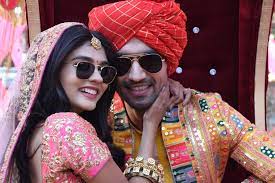 MUMBAI: Tvpost is back with yet another update from the telly world. Yeh Rishta Kya Kehlata Hai has become the longest-running show on TV right now. Abhimanyu and Akshara are winning the hearts of the audience with their love. The roles are played by Harshad Chopra and Pranali Rathod respectively.

As we know in the current track we have seen Abhimanyu is angry with Akshara for revealing the dark secret to Neil being an illegitimate child. However, things are getting better between them now that Abhimanyu is finally learnt the reality. Take a look at this video to see how they will reconcile.

Akshara’s attempt at arranging a Pooja for Neil will also be misunderstood by Manjari and the rift between the couple will widen.

Manjari blames Akshara for creating differences between Neil and her.

Will Manjari forgive Akshara? Or

Will the misunderstanding continue for a prolonged period? 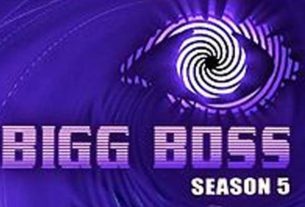 A love track out of nowhere on ‘Bigg Boss Telugu 5’ 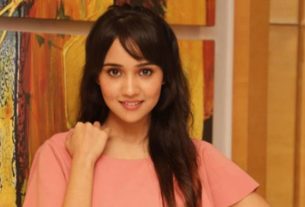 Here’s how Ashi Singh spends her DAY OFF! 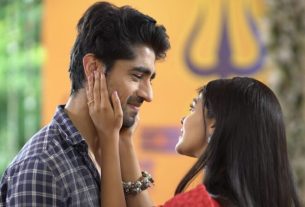