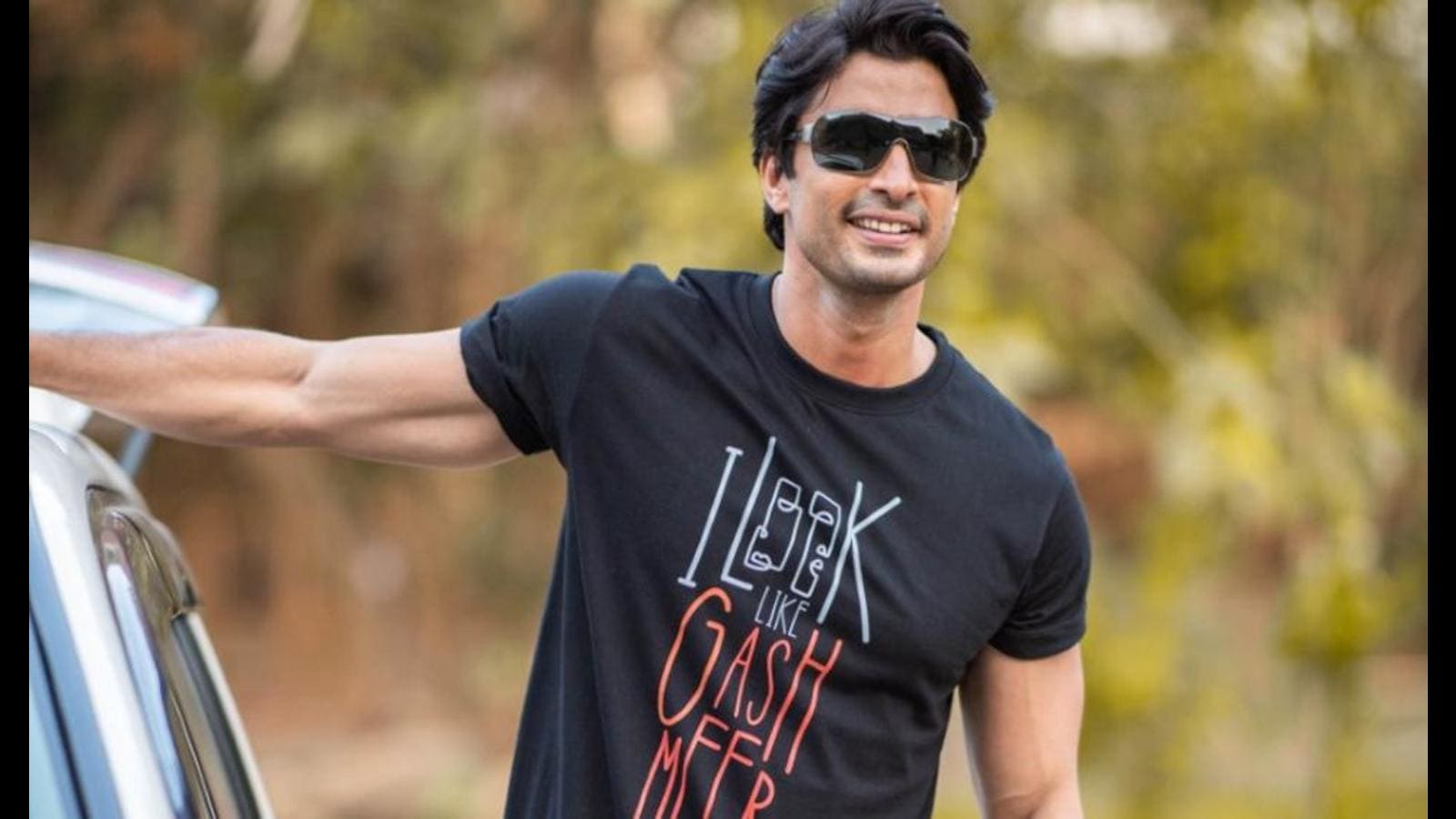 MUMBAI: Tvpost is back with yet another fashion update from the telly world.

Gashmeer Mahajani is the most stellar actor in the entertainment industry. He rose to fame playing the character Aditya in the popular show Star Plus’ Imlie. His chemistry with Sumbul Touqeer was immensely loved by audiences. The actor is quite the known face in the Marathi cinema.

He debuted in Marathi film debut and Deool Band in which his performances was highly appreciated. In his initial days enjoyed various fields like choreography and also directing.

Gashmeer debuted in Hindi television serials as ACP Vikrant Singhal in 2018 with Anjaan: Special Crimes Unit. Over the years he has left audiences spellbound with his performance portraying range of characters in different shows.

Apart from being an impeccable acting chop he is simply setting the style statements. He has just dropped a sexy video of him coming out of the pool flaunting his gym sculpted body. Take a look at the picture and let us know your thoughts on the same in the comments below.
The actor was recently seen in the Marathi movie Vishu paired opposite Mrinmayee Godbole. So far their movie has gained a great response from the viewers. 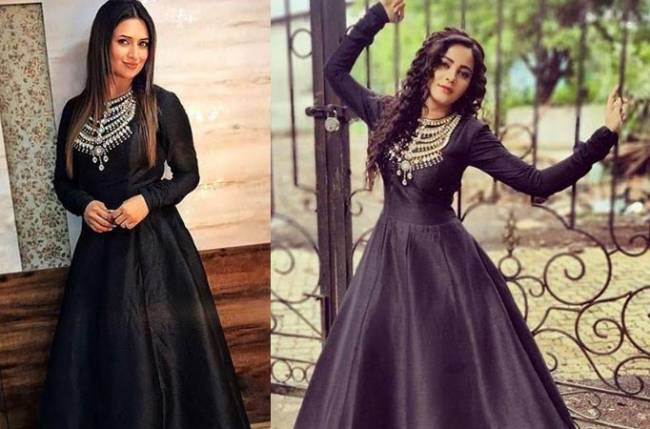 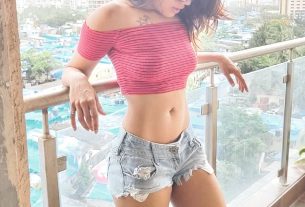 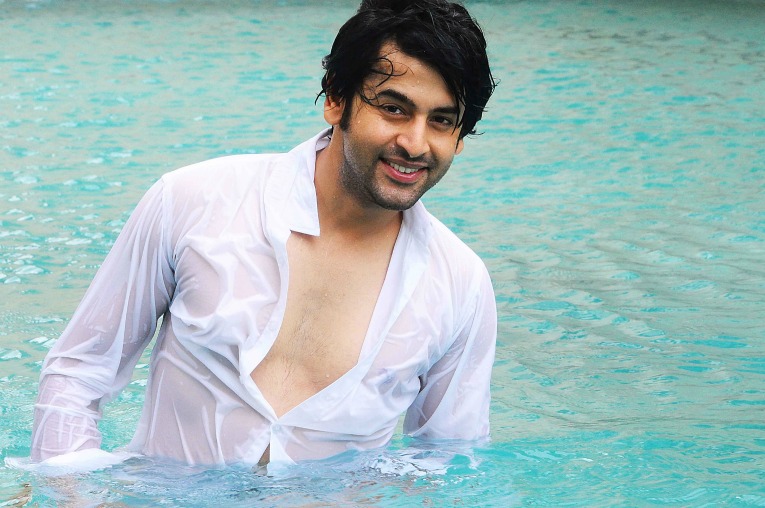