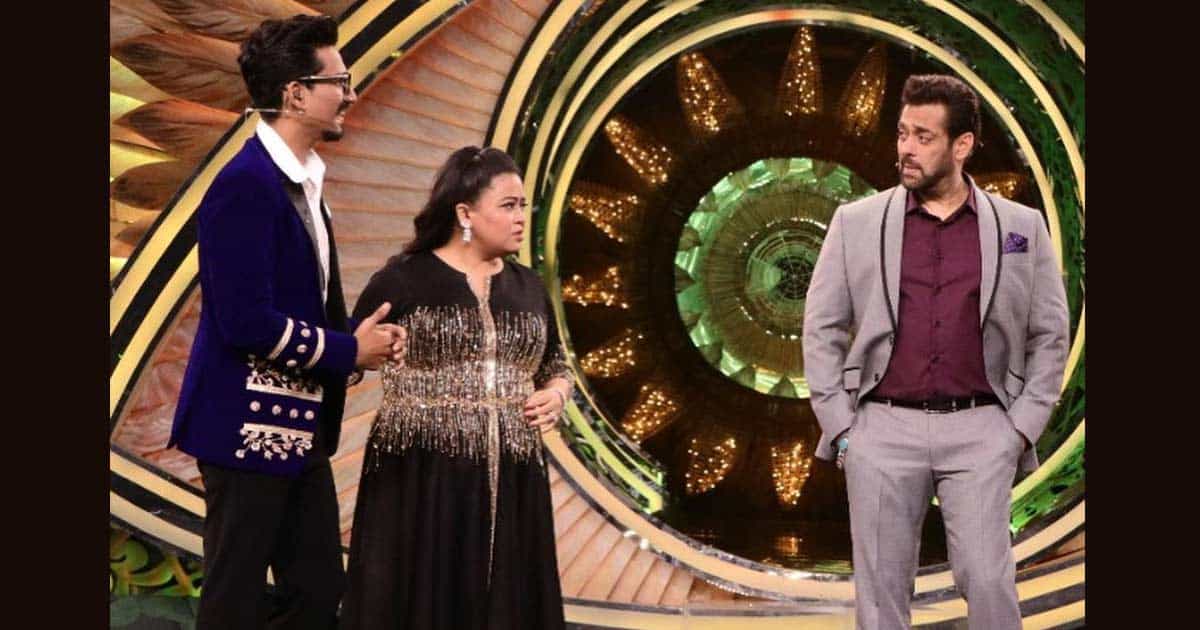 MUMBAI: Recently, television comic-couple, Bharti Singh and Haarsh Limbachiyaa welcomed a new member to their family. The couple became parents of a baby-boy this month on April 3. As soon as the news fell into the ears of their fans, the couple was well-wished and congratulated with abundance and the baby boy received a bounty of blessings from throughout the social media.

As soon as the news became viral, so did an old video of Salman Khan promising to launch Haarsh and Bharti’s child. The throwback video is of the times when Bharti and Haarsh appeared on Salman Khan’s blockbuster show, Bigg Boss.

Recently, the news became viral that Bharti Singh was expecting a baby girl. As people began showering love and congratulated the couple, Bharti claimed the news to be false and said that she is still waiting for her due date.

Reacting to the rumours, the lady-comedian came onto a live session despite she was in the middle of filming a show. According to a news portal, Bharti denying all the rumours stated, “I have been receiving messages and calls from loved ones congratulating me. There’s news that I have welcomed a baby girl. But it’s not true. I am on the sets of Khatra Khatra. There was a break for 15-20 minutes. So I decided to come live and clarify that I am still working. I am feeling scared. The due date is near,” Bharti said during a live chat session,” 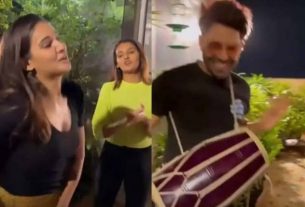 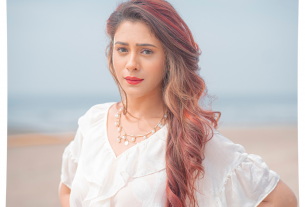 WOW! Hiba Nawab aka (CP) Sharma of Jijaji Chhat Parr Koii Hai reveals why she signed the project; reveals a common thing she shares between her reel and real character 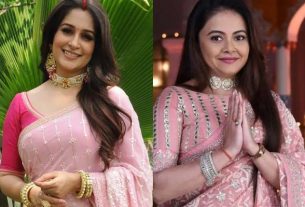