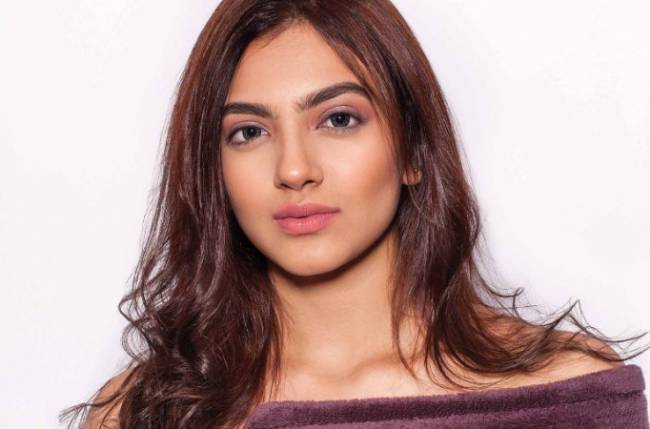 Actress Kashika Kapoor feels no one can teach an artiste how to act, adding that acting workshops and classes can just make the craft fun for an artiste.

“Nobody can make you an actor or teach the art of acting to you. Acting workshops have only made it fun and consistent for me to practise acting, not learn acting. I’d rather put in my own skills than trying to adapt to someone else’s. That’s the best part about acting. I’m a born actor and I know it. I don’t need to learn acting. I’m bound to practise it,” she declared.

She added that she comes from a background that has nothing to do with showbiz.

“I belong to a simple family where we didn’t have any association with the entertainment industry, but it was my passion for this art that made me pursue acting. Growing up, I used to watch a lot of movies and listen to Bollywood music. Soon I developed an interest in acting. With the support of my family, I started learning singing, Kathak and martial arts at the age of five,” she says.

However, she adds that she has always tried to get to know more about the craft.

“When I was in the 10th grade, I went to one of the studios in Mumbai to practise acting for six months. I also practised acting for two years at the renowned Film Academy in New York. I believe that having knowledge in the various creative arts will help me achieve my dream of becoming an actress,” she added.

Kashika has been part of television shows like “Pyaar Tune Kya Kiya”and “Adaalat”. 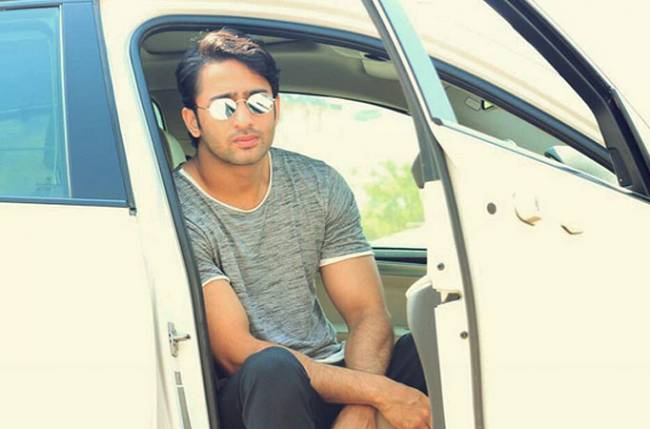 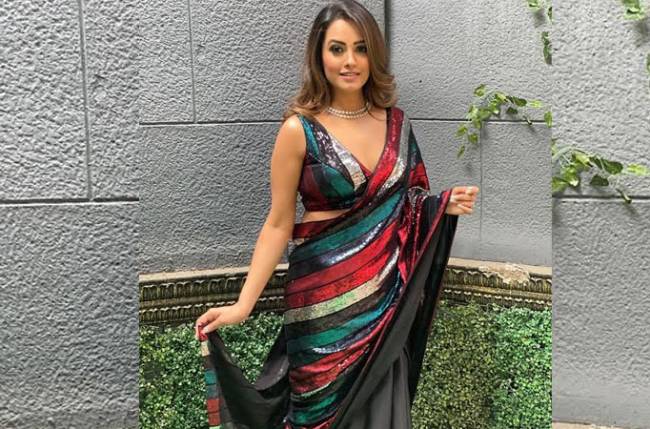 THIS person is Anita Hassanandani’s angel in disguise 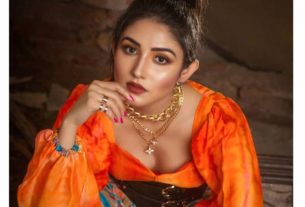 “Television will never lose it’s charm, due to the evolution of OTT” says actress Donal Bisht