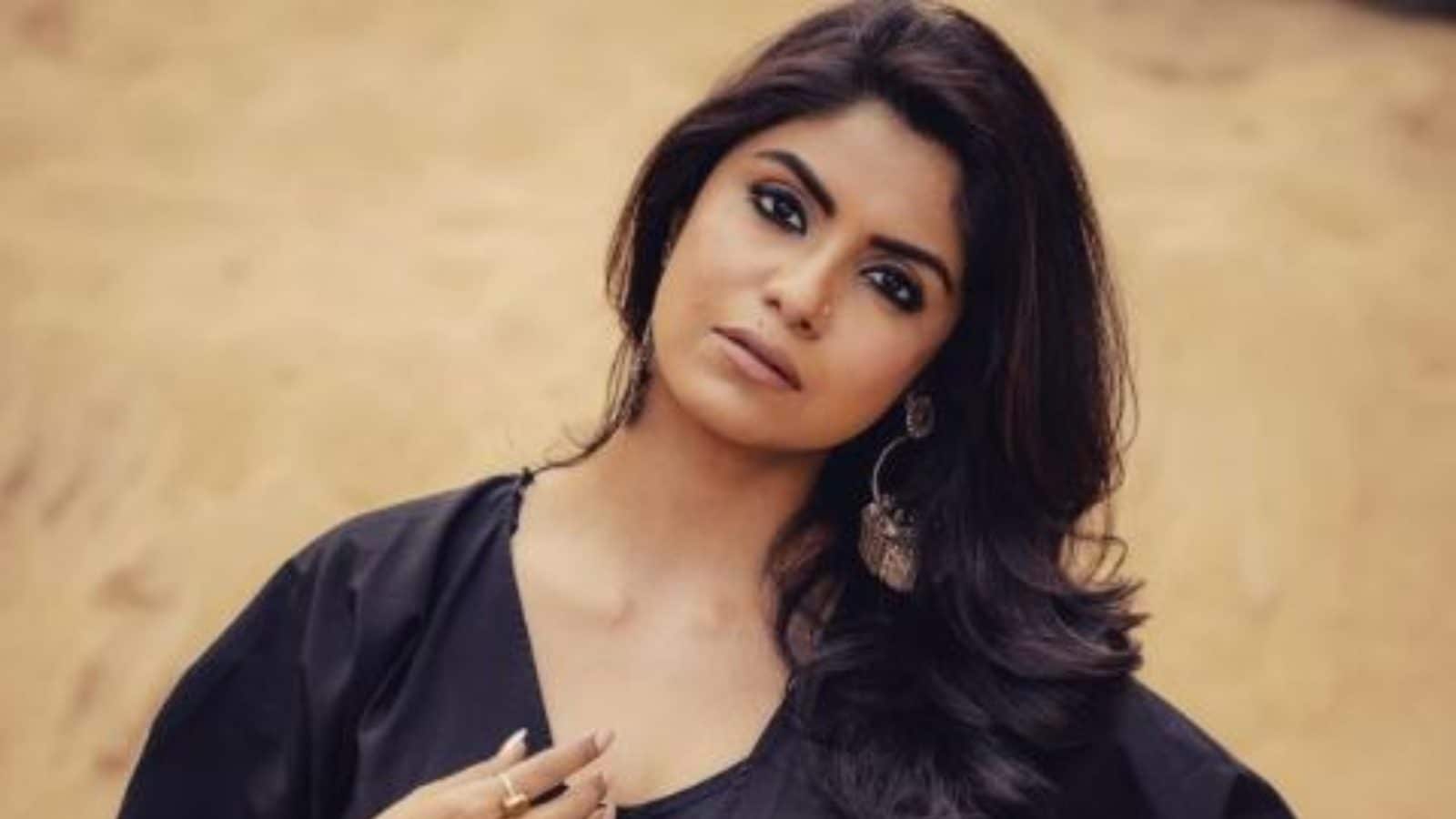 MUMBAI: Tvpost is back with yet another update from the telly world. Anupamaa has been one of the most adored shows on television; its gripping storyline and contemporary themes educate the audiences about different issues, from domestic violence and live-in relationships to familial bonds.

In this video we see that Paras aka Samar is up with mischief again. He has taken Vanraj aka Sudhanshu Pandey’s fake moustache and applied it on Kavya aka Madalsa’s eyebrows

Meanwhile in the show, Anupama stops the music when Barkha wants everyone to enjoy the party fully. Anupama then says that the party will go on, but only after the pooja. Anuj is completely in favour of this and supports his wife’s decision with a smile on his face.

Anuj also seems to follow the same values as Anupama. 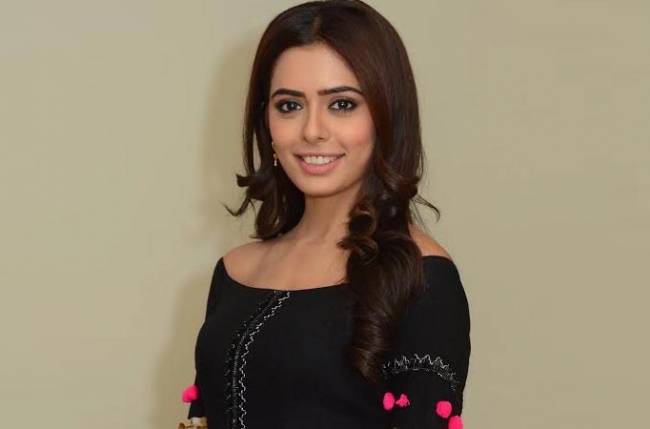 Sana Sayyad gets emotional as Divya Drishti comes to an end 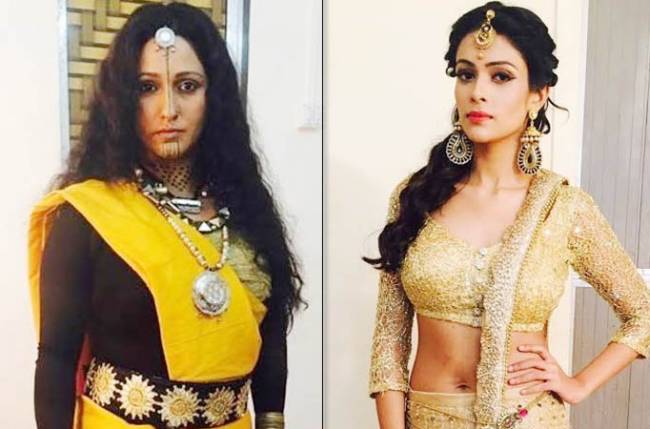 Bhadramaa and Gehna to bring a new twist in Colors’ Chandrakanta 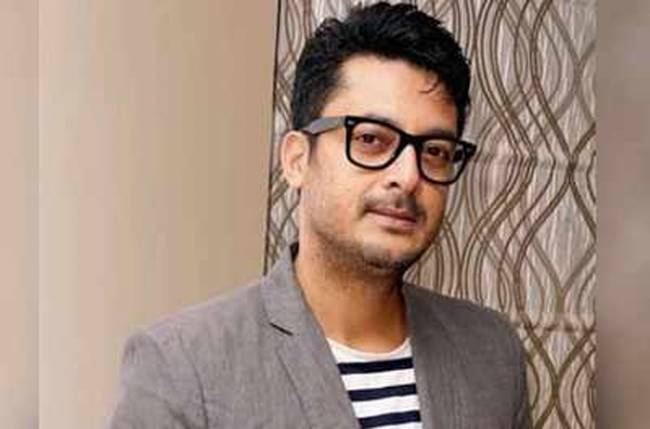 Jisshu thanks Krish for giving him opportunity to play L.V. Prasad in NTR biopic